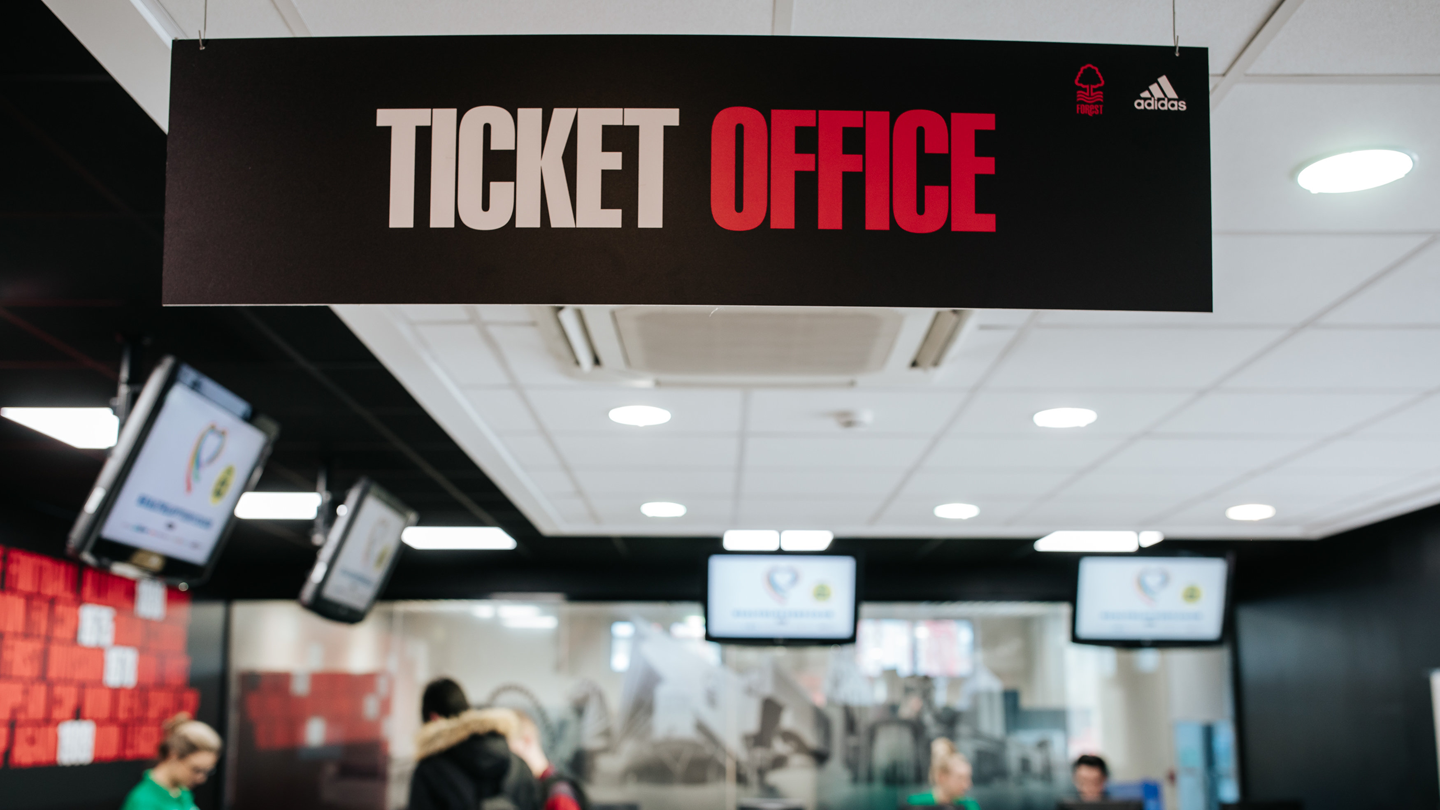 Hats half-off to the powers-that-be at Forest, I was anticipating the usual wait ’til some time at the end of May or the start of June until they announced season ticket prices; but apparently they’ll be available on the Official Site at some point tomorrow.  Given the residual feelings of euphoria most of us are probably still feeling, it’s a prudent move, although of course it leaves us cautiously anticipating whether they’ll opt to fleece more cash out of us or reward our loyalty over some pretty dismal seasons.

I do think there’s some way to go on this front from Forest, our neighbours down the A52 released season tickets for sale some time ago, and have reportedly already shifted just under 20,000 of them.  Whilst I can understand that economically Forest might want to consider their promotion status, other clubs in the same situation are able to offer details – and solid incentives – to get renewals tied up with these things still unconfirmed.

The idea that promotion should also mean an increase in price is a bit of a simplistic stance – promotion to the Championship is worth £8m, so arguably a price increase would be less justifiable than if we’d failed to go up again – particularly since a higher league of football should increase demand and therefore sales of the magic booklets; which ultimately, when you consider the £5/£10 games etc, don’t really offer that much of a saving – particularly if you sit in the Main Stand.

But it will be welcome to know a bit further in advance than usual, I’m still holding my judgement until I understand exactly how much I’ll be expected to part with – will it be a cynical attempt to cash in on those fantastic feelings at the weekend?  Will it be a sympathetic reward for the loyalty so many of us have shown by continuing to renew through seasons of turgid rubbish?  I suppose it’s likely to be somewhere in between the two.